Across two studies (Ns = 268 and 574), we examined the perceived legitimacy of sexual harassment allegations made against male allies. Overall, observers were less inclined to believe an allegation (Studies 1 and 2) and endorsed less severe punishments against a perpetrator who engaged in egalitarian (vs. sexist) behaviors toward women (Studies 1 and 2). Observers also endorsed weaker reparatory measures, were more willing to move past the allegation, and were more inclined to blame the victim for the incident when an egalitarian (vs. sexist) man was accused, especially when there was greater uncertainty surrounding his guilt (Study 2). Importantly, these effects were mediated by perpetrator typicality - the egalitarian perpetrator less closely resembled a typical perpetrator of sexual harassment, which, in turn, predicted more lenient evaluations (Study 2). These findings highlight how accusations of male allies’ problematic behavior can reinforce widespread scepticism surrounding sexual harassment allegations and discriminatory attitudes towards victims 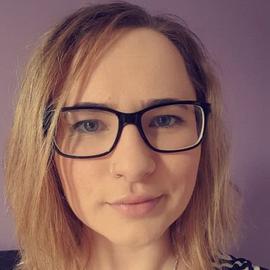 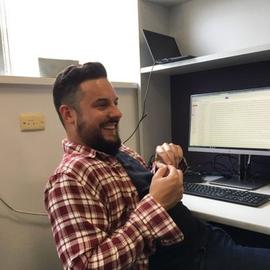